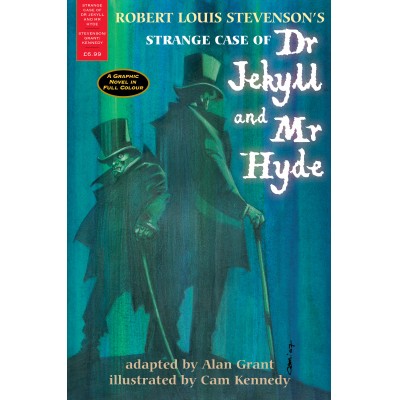 if you are a school and wish to order this book, please contact us on info@waverley-books.co.uk or via our office under CONTACT US

This graphic novel is an interpretation of the Robert Louis Stevenson classic from the creative comic books ‘dream team’ of illustrator Cam Kennedy and writer Alan Grant.

In Dr Jekyll and Mr Hyde good and evil, right and wrong, joy and despair are seen through the eyes of John Utterson, a lawyer and friend of the scientist, Dr Henry Jekyll. After relating the alarming account of an angry man assaulting and trampling a small girl ‘like some damned juggernaut’, he begins to investigate the odd behaviour of his friend. As he probes further he uncovers a terrifying and horrific story.

Ideal for schools, the text and story of this graphic novel are faithful to Stevenson’s original novella. This book was originally part of the UNESCO City of Edinburgh’s first reading campaign, and the enduring legacy of this work means the subsequent reprints of the book keep the story in this format available 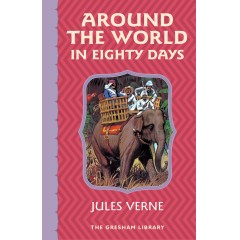 Around the World in Eighty Days - eBook (The Gresham Library)Our price: £0.00 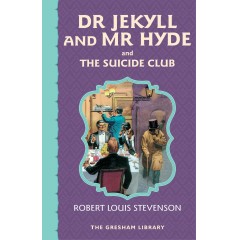 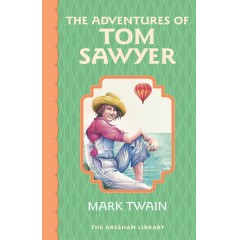 The Adventures of Tom Sawyer - eBook (The Gresham Library)Our price: £0.00 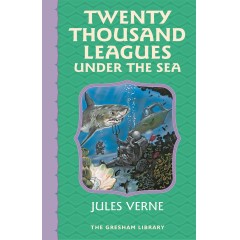