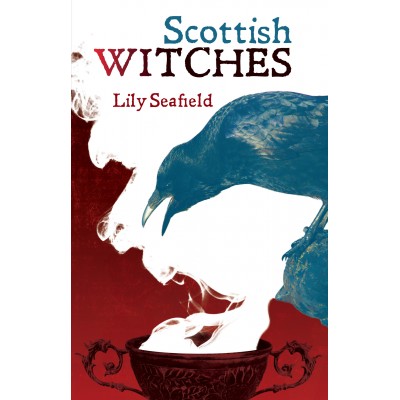 In sixteenth and seventeenth century Scotland, to be accused of being a witch was extremely dangerous. An estimated 4000 witches were put to their death in this period, and the word of someone against you was enough evidence to be life-threatening.

This book explains the history of witchcraft in Scotland. It explains how the perception of what was a witch changed through time, and how persecutions became prevalent in the sixteenth and seventeenth centuries and whom they affected.

Many of those accused of being witches were female, widowed, and middle-aged or elderly. It was mostly men who extracted confessions from so-called witches, and many of the methods used were barbaric. The torturers used a variety of methods, and there was no time limit on the torture sessions, nor a moderator of their sinister and painful punishments. Thumbscrews, fingernail-ripping with pincers (turkas); burning; leg crushing and beating and drowning were just some of the means used to extract confessions.

The most famous witch trials in Scotland are listed, and include that of Bessie Smith, and also the North Berwick witches, which was the first mass-witch trial to take place in Scotland.

This is a fascinating, matter-of-fact, informative book that captures the hysteria and paranoia that swept Europe, and principally Scotland, four and five hundred years ago. The book also explains the beliefs of modern white witches and the place of Wicca in society today.