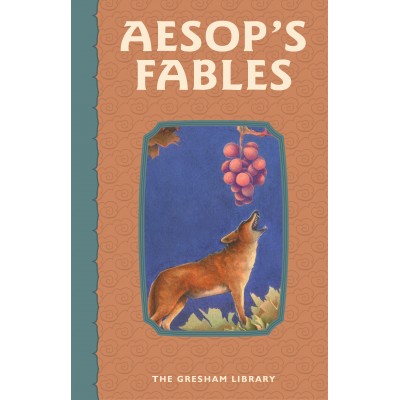 With over 140 of Aesop’s fables in this book, readers can dip in and enjoy stories that have been passed down through the ages by listeners, and writers well into Christian times. According to Herodotus, Aesop lived in the region of Amasis, Egypt in the mid-sixth century BC. Aesop was born a slave, but through his gift as a storyteller he found favour at the court of King Croesus. He earned his freedom, granted as a reward for the entertainment he gave with his stories. He travelled after that, and went to Lydia and Greece. The stories contained in this book include the famous ‘Hare and the Tortoise’ and ‘The Crow and the Pitcher’.