A traditional Burns Supper can be a formal dinner held on, or around, Burns Night. Guests normally dress in traditional Highland dress – the men in kilts or tartan trousers and the women in smart dresses or formal evening wear, perhaps with a dash of tartan. Burns himself did not wear tartan but now the night is something of an occasion. Families and friends might dress up and have something along the same lines, or have a quiet evening celebrating Scotland’s national poet and the universal themes he immortalised. Some elements will be common to each meal. Outside of the normal toasts, there may be a keynote speaker (at a big dinner this might be a celebrity or personality).

This is a Scottish Prayer associated with Robert Burns. After the host’s words of welcome, when the guests are seated, this grace is said:

Some hae meat and canna eat,
And some wad eat that want it;
But we hae meat, and we can eat,
Sae let the Lord be thankit.

A soup made with chicken with giblets, leeks, water, rice, bay leaf and seasoning.

(A vegetarian dish is offered also)

Other soups commonly on a Burns Night menu :

Address To A Haggis

Fair fa’ your honest, sonsie face,
Great chieftain o the puddin’-race!
Aboon them a’ ye tak your place,
Painch, tripe or thairm:
Weel are ye wordy of a grace
As lang’s my arm.

Haggis – traditionally made with a sheep's pluck and stomach-bag, the lungs and heart minced, the liver chopped; suet; oatmeal; onions; chopped parsley, herbs and seasoning, served with mashed potatoes and mashed turnips, presented with a small glass of Scotch whisky.

A vegetarian or vegan dish is always offered now of course.

A classic trifle, made with whisky, Scottish raspberries, jelly and custard, with grated chocolate.

The Immortal Memory celebrates Burns' enduring spirit, in a tribute to Robert Burns.

Ca’ the Yowes : a song, by Robert Burns. The chorus:

Ca' the yowes to the knowes,

Ca' them where the heather grows

Ca' them where the burnie rows,

A recital of ‘Tam O’Shanter’– the epic poem in which Burns paints a vivid picture of the drinking classes in the old Scotch town of Ayr in the late 18th century. where the speaker is expected to recite the poem from memory. First lines :

As market days are wearing late,
An' folk begin to tak the gate;
While we sit bousing at the nappy,
And getting fou and unco happy,

A Toast to the Lassies :

These days this toast may be a humorous speech. It is treated as a highlight of the evening. The speaker is expected to praise the role of women in the world today. There will be some references to Burns work. It is about women and their influence and effect on men, perhaps alluding to some of those present.

The Reply or Toast to the Laddies:

Again, this toast is expected to be a highlight of the evening. A female guest will give her views on men. She has to think on her feet and reply to any specific points raised in the previous toast. Also she needs to be witty and humorous and not offensive. Done well, it is full of charm.

Is There For Honest Poverty : a song, by Robert Burns.

"A Man's a Man for A' That", also known as "Is There for Honest Poverty" is a 1795 song by Robert Burns famous for its expression of support for the principle of equality for all people. The first verse :

Is there for honest Poverty

The coward slave - we pass him by,

We dare be poor for a' that!

Our toils obscure an' a' that,

The rank is but the guinea's stamp,

The Man's the gowd for a' that.

Vote of Thanks and anither Wee Dram 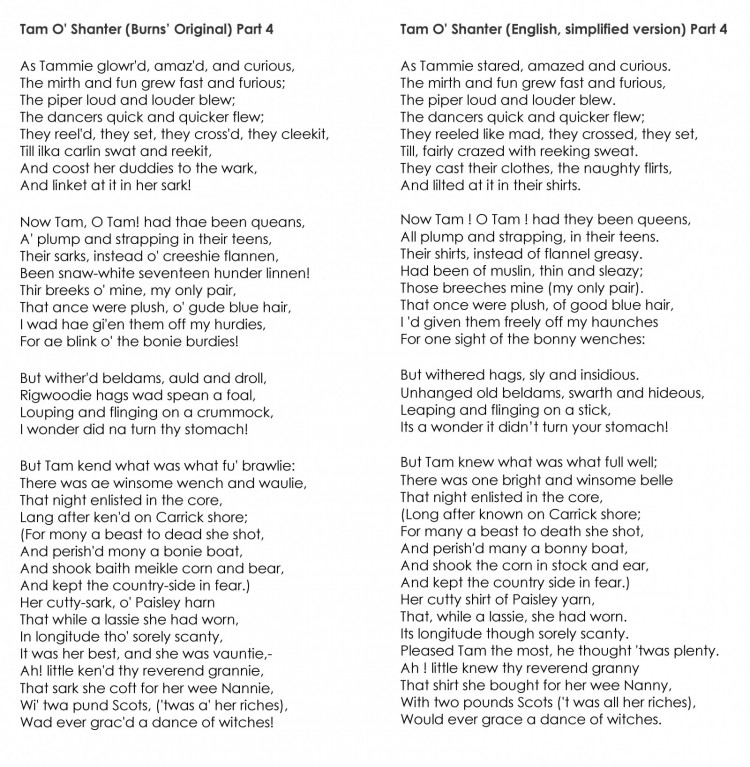 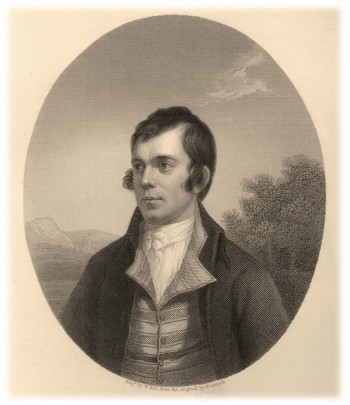 Portrait of Robert Burns, from The National Burns. An engraving from an original by Nasmyth. 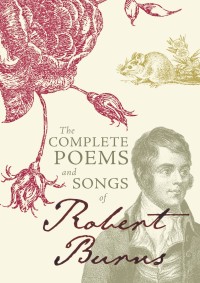 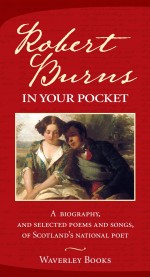