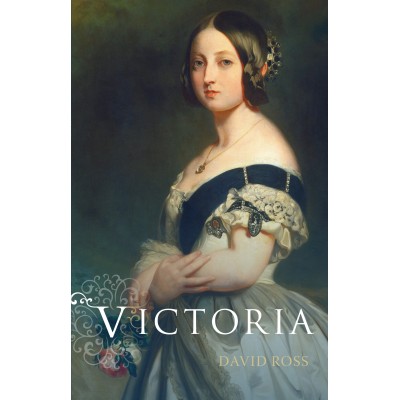 Queen Victoria (1819 - 1901) is Great Britain’s second longest-reigning monarch, after Queen Elizabeth II, with sixty-four years between becoming queen in 1837 and her death in 1901. Victoria was a woman of quite commonplace disposition and interests, but with an uncommon will and equally rare sense of duty, who found herself at the age of eighteen in a position of unique social and political importance as Queen of the United Kingdom of Great Britain and Ireland. She held this position through bad times without ever quite collapsing, and through better times in triumph, for more than sixty years. A great symbol of enduring stability, Queen Victoria meant something to her subjects, and they found her worthy of that ‘something’, in which patriotism, personal loyalty, attachment to national tradition, and often something akin to love, all were present.

More than a century after her death, her forceful personality, her presence at the centre of events for so long, her courage, and her obstinacy, still make her a puzzle to biographers and readers. In this book, we trace her personal story, with all its ups and downs, from her birth on 24 May 1819 to her death on 21 January 1901.